For years, victims of sex abuse by Catholic priests have been waiting for the Pope to speak out, condemning priests who have committed child sex abuse and, ultimately, ousting them from the church along with those who covered up for them. Victims were disappointed when the Pope failed to do so. Pope Francis did outline measures to increase protection for children, including making it clear to bishops that anti-abuse guidelines are “rules and not simply indications.” He also stated that the church will change its rule on penalizing priests found with pornography featuring children.

A couple other actions came out of the summit; however, abuse activists have stated that the summit achieved little. Tough questions were asked during the summit, including why an inquiry made by the Vatican’s top abuse investigator into widespread abuse in Chile is being withheld from prosecutors trying to obtain it. Calls to lift the “pontifical secrecy” that has kept public cases out of the public eye were also made, as were calls to involve lay experts in abuse investigations. Activists are calling on the Pope to release church files on abusive priests.

No universal zero-tolerance rules came out of the summit, and based on comments made by Pope Francis, some felt he was was putting the blame for most sex abuse on society, thus not holding the bishops accountable 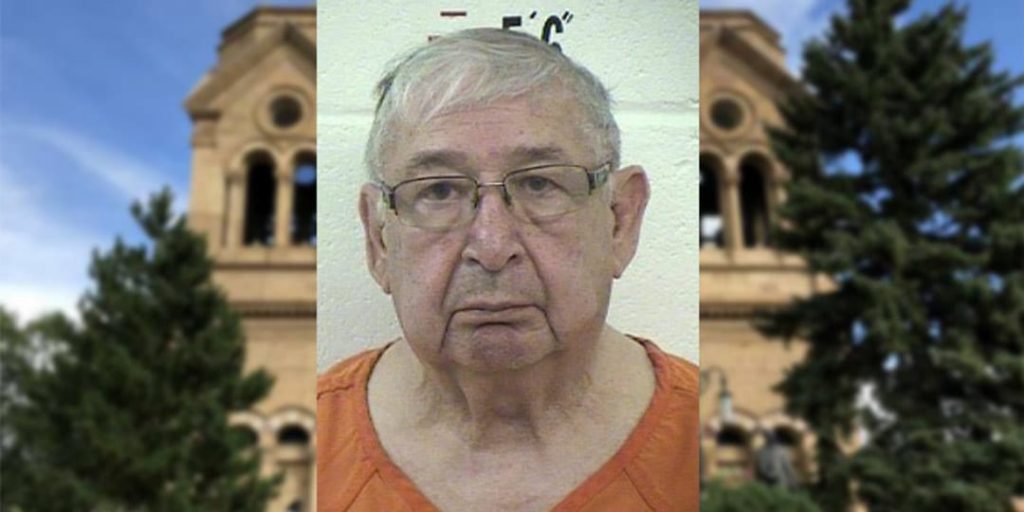 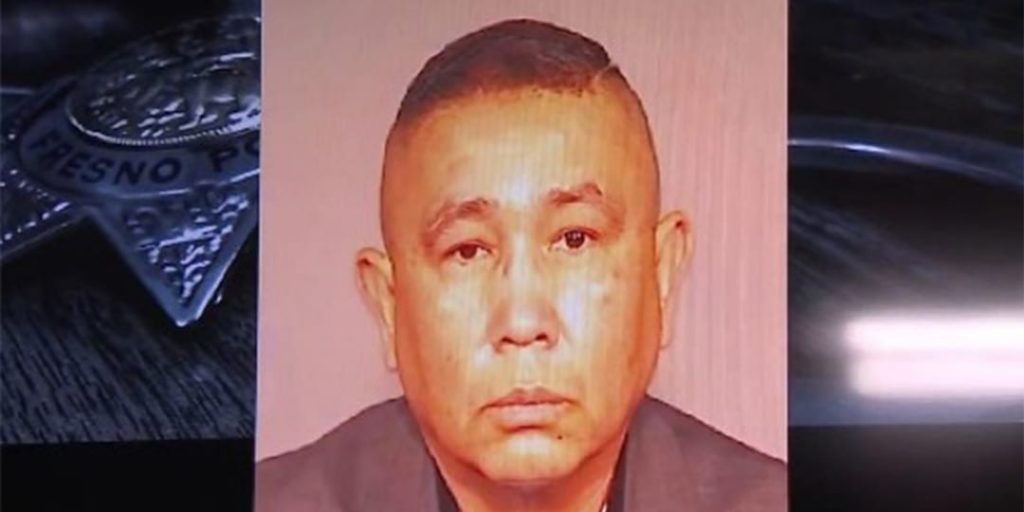