Trial Lawyer of the Year

In August 2012, Blaine received the distinguished “Trial Lawyer of the Year” award. This award, presented by the Washington State Association for Justice, honors a lawyer who advances the art and skill of advocacy, either in trial or by training others so as to benefit humankind. He was also designated a Super Lawyer by Washington Law & Politics, a rating service of outstanding lawyers from more than 70 practice areas who have attained a high-degree of peer recognition and professional achievement. The selection process is multi-phased and includes independent research, peer nominations, and peer evaluations. 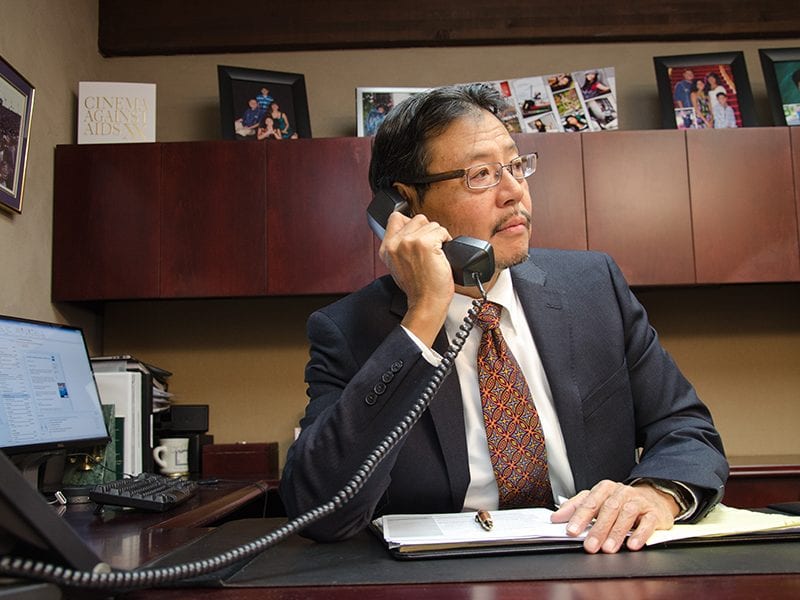 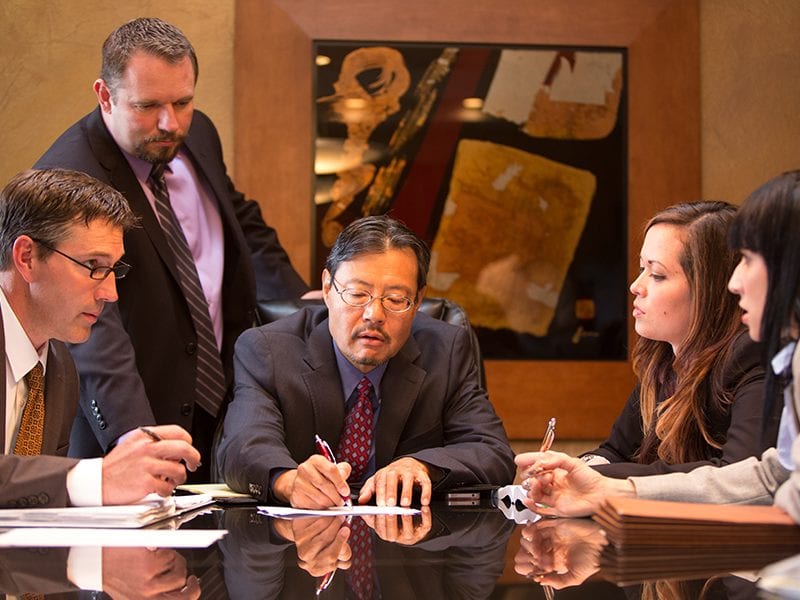 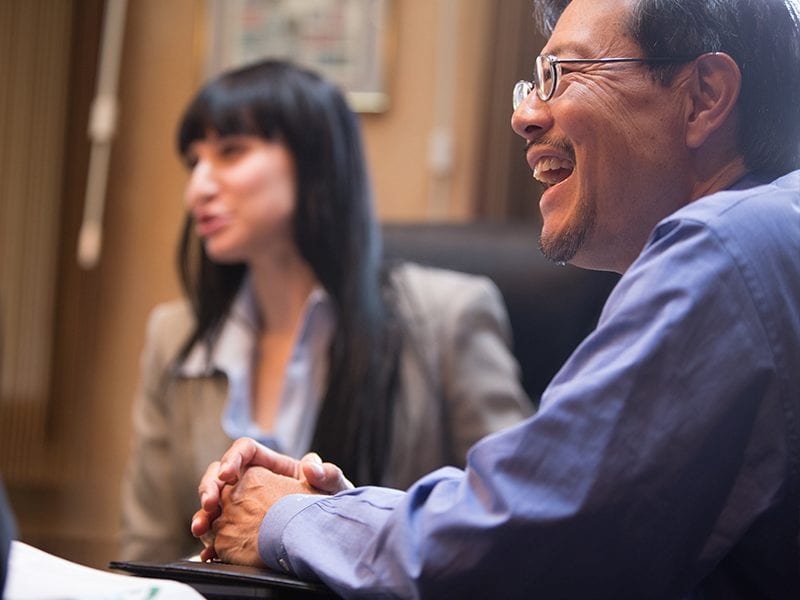 When Blaine Tamaki was 8 years old, his family moved from Berkeley, California to Yakima, Washington. Blaine continues to reside in Yakima, where he has practiced law since graduating from law school.

He attributes his success as a trial lawyer to his hard work, persistence, and competitiveness. He takes pride in his savvy negotiation skills and in-depth knowledge of his business.

Blaine is very committed to the Washington State Association of Justice (WSAJ), having served on the Board of Directors for decades. He recently served as vice president of WSAJ and has served as chairman of several committees and events. He is also a graduate of the Trial Lawyers College in Dubois, Wyoming.

Blaine is very active in community civic activities, supporting dozens of non-profit charities through his charitable donations every year. He likes to spend time with his wife and three children. He enjoys traveling and participating in and watching sports, especially the Mariners, Seahawks, and Huskies. 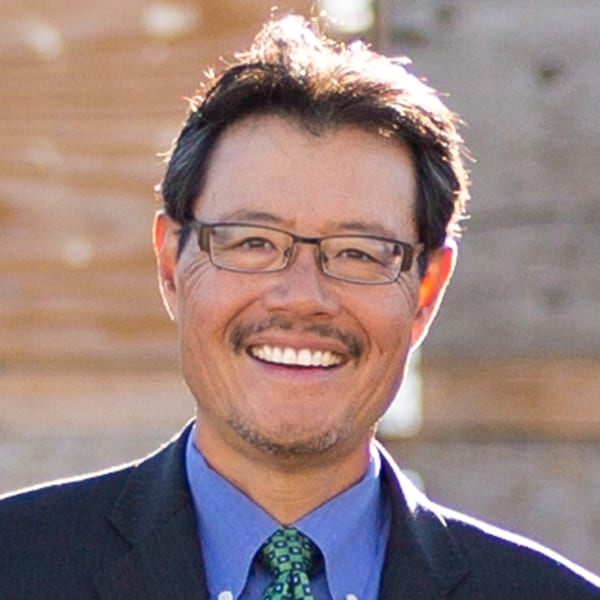 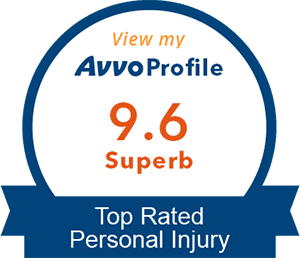 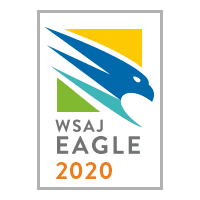 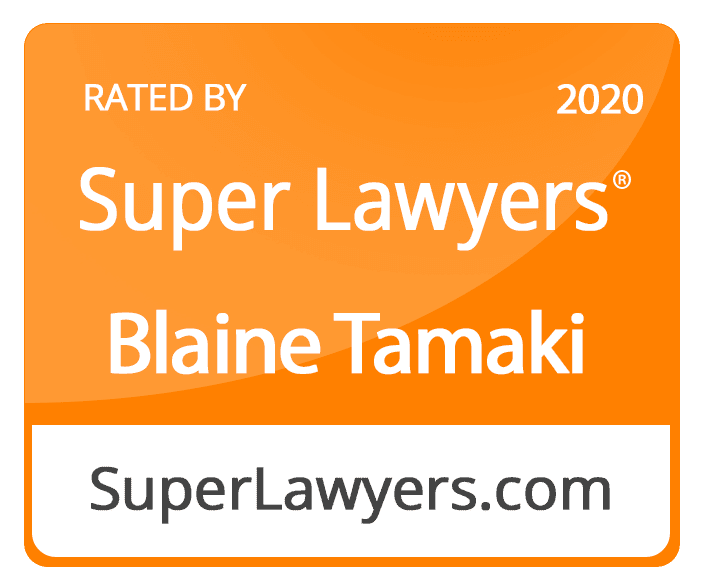 Use this form to tell us about your situation. A personal injury lawyer will get in touch with you soon to discuss your case in further detail.