Bryan Smith grew up in Yakima, Washington. After obtaining a psychology degree from Western Washington University and a law degree from Seattle University, he came back to Yakima to practice law in the community where he was raised. Before becoming an attorney, he worked as an advocate for children suffering from mental illness. As an attorney, he continues to advocate for children and their families in the civil justice system. Bryan now represents victims of sexual abuse, medical malpractice, serious injuries, and wrongful death.

An Advocate for Victims of Auto Accidents

Although he spends a great deal of time with complex litigation matters, Bryan still handles automobile cases and recently obtained a $1.5 million recovery on behalf of a dentist whose wrists were injured in a car collision and $1.15 million on behalf of the victims of a head-on collision caused by a drunk driver. 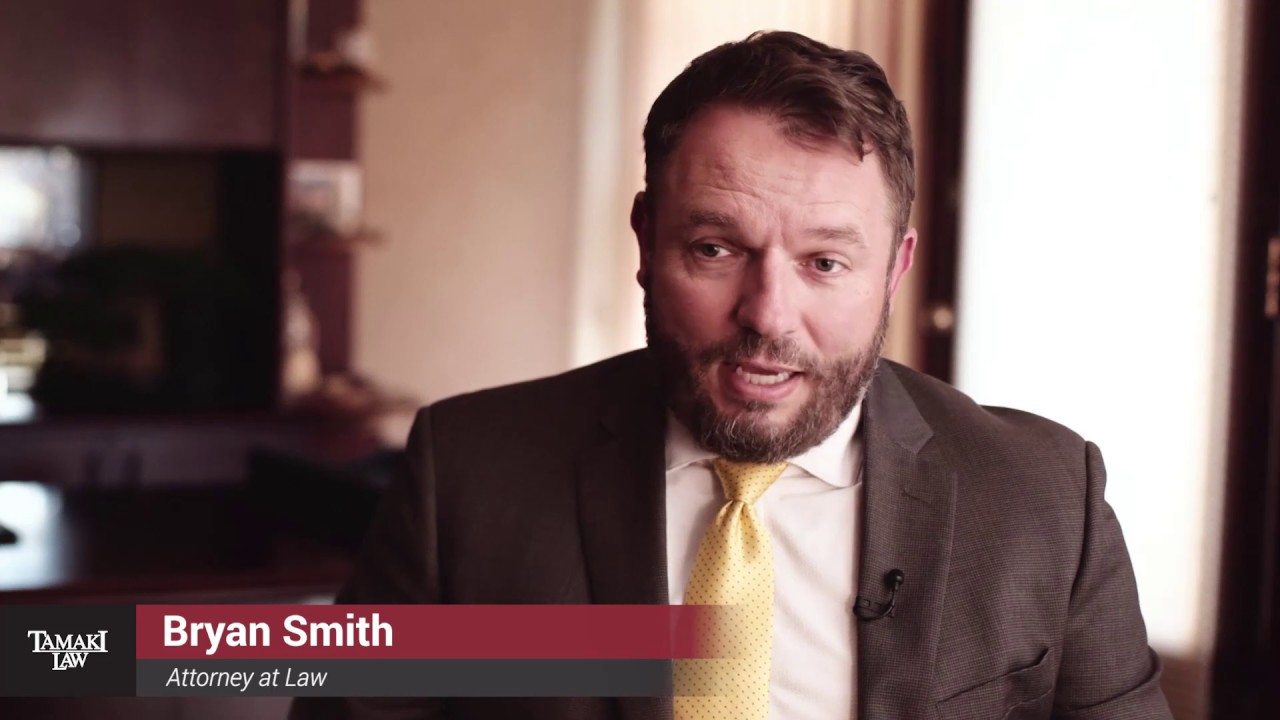 "Bryan protected me from creditors, helped keep my job and encouraged my own insurance company to stand up and take care of me while I was out of work for 13 weeks. 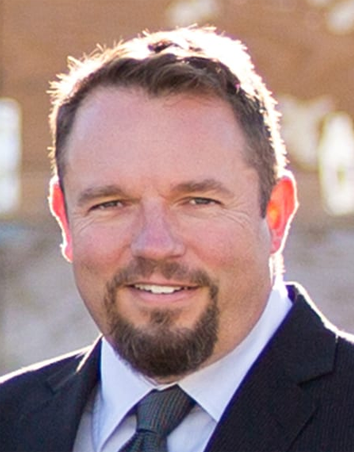 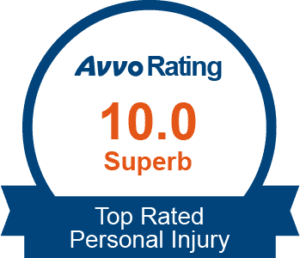 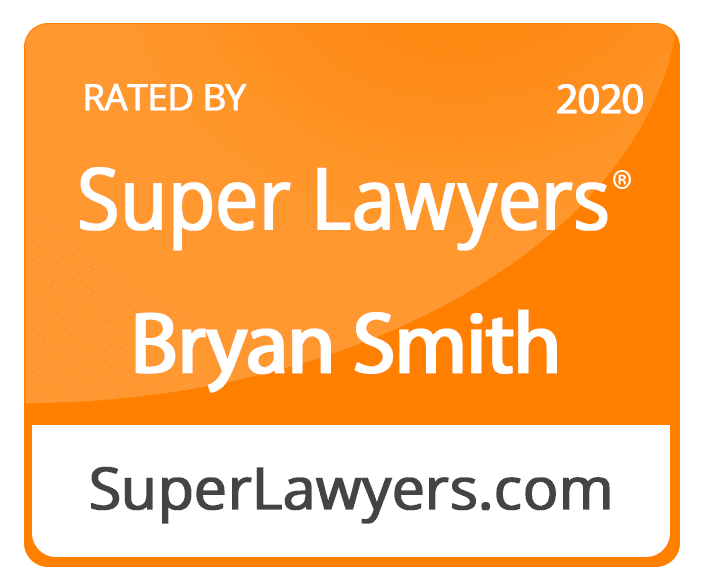 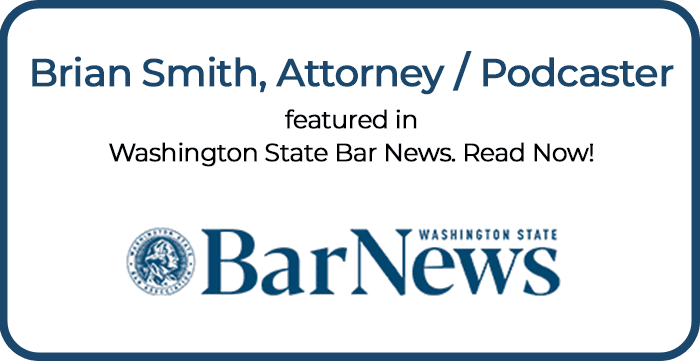 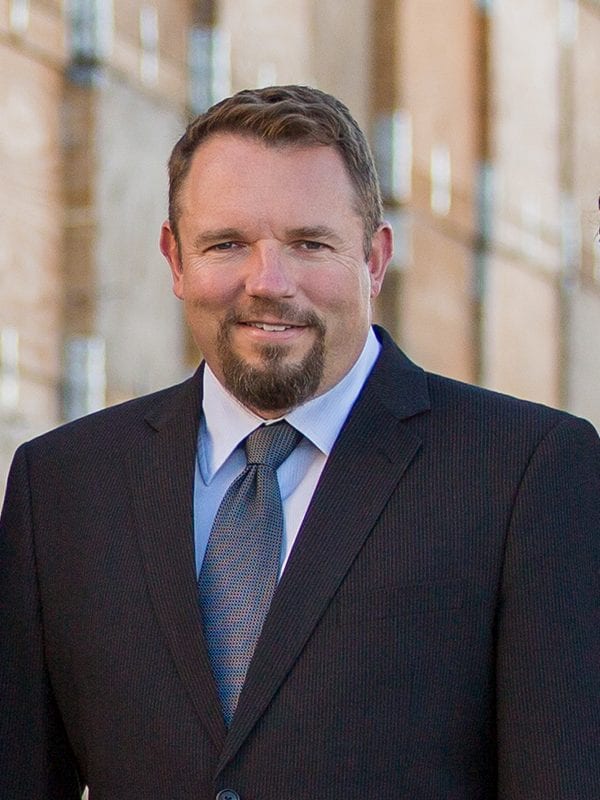 While Bryan enjoys working on cases throughout Washington, Oregon,Idaho, and New Mexico, where he is admitted to practice, his law practice also takes him across the country, including California, Nevada, Montana, South Dakota, Hawaii, New York, and Pennsylvania, where he represents clients through association with local counsel. Bryan is frequently invited to speak at legal education seminars on personal injury law, wrongful death, sexual abuse litigation, and injuries occurring on Indian reservations. He is also a contributing author of the Medical Negligence Deskbook, published by the Washington State Association for Justice.

Bryan is currently on the Board of the Legal Foundation of Washington (Law Fund), which helps legal aid agencies provide free legal help to those in need. In his spare time, Bryan enjoys running, playing guitar and piano, traveling, and spending time with his family. He also volunteers in the community and supports causes related to poverty, childhood education, and the arts. Bryan is also the host of the DreamPath Podcast, which focuses on the artist journeys of musicians, filmmakers, actors, writers, painters, and other creatives. Episodes of DreamPath can be found at www.dreampathpodcast.com, or on iTunes, Spotify, Stitcher, etc.